Sal Marsala was born in a little coastal town in Italy named Carini.  It was there that Sal Marsala’s father instilled in him the love of Italian cooking.  In 1970, his father Vito came to the United States by himself to start a new life for his family.  Alone in the U.S., he began working with cousins who moved here earlier.  He eventually returned to his family, and in 1987, came back.  He made arrangements for his wife and family to come, and they moved to the east coast.  Sal began working with his brothers in the restaurant business in central New Jersey and eventually his family settled in the Quakertown area in 1993.  He continued working with his cousins as a pizza maker for the next few years, until 2002, when Pizza Randa came up for sale.  Sal purchased Pizza Randa and renamed it “Sal’s Pizza Randa”, and for the past 20 years he and his family have run the restaurant.

Sal offers his own style of Italian cuisine, including his home made family recipes for spaghetti and pizza sauce, among other dishes.  If you’ve ever had one of Sal’s “Pizzabolli” specials, you know what Sal’s is all about.  Be sure to try Sal’s homemade traditional lasagna, passed down to him by his aunt and uncle.  Sal’s 45 year love of fine Italian cooking makes Sal’s Pizza Randa one of Quakertown’s little treats. 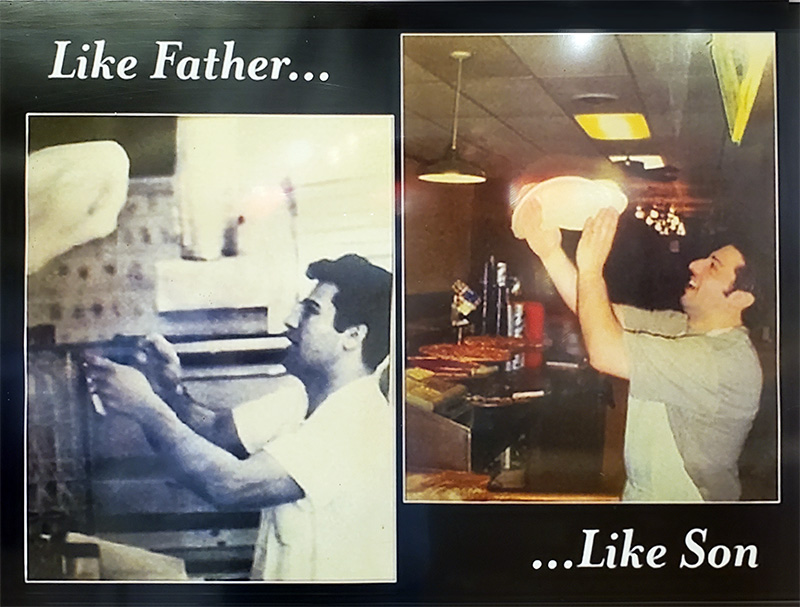